You must be excited to know, how within fraction of seconds your biometric fingerprint is being recognized and verified. Let it be the attendance system, identity verification system, or for any other purpose. Fingerprint scanners are a real boon in proactive forensic industry. Though everything has its own limitations as well. let us understand how these fingerprint scanner works? 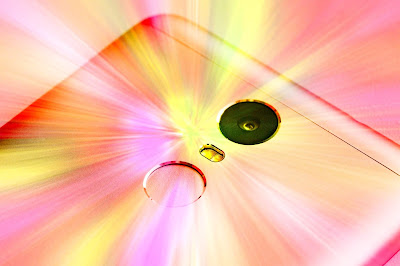 Fingerprint sensors are commonly used for entry recognition and data security in smartphones and other wearables, as well as in the automotive industry and in smart home applications. The two most common fingerprint sensors in use today are optical sensors and capacitive sensors.

The working of an optical scanner is by pounding a light over the fingerprint placed over the sensor and taking a digital photo. The light-sensitive microchip generates the digital image (in the binary digit form) by looking at fingerprint ridges and furrows, converting them into 1's and 0's, and creating the user's own personal code. As a matter of fact discussed in the previous post, no two individuals have the exactly similar fingerprint pattern even in two fingers. Thats make a unique digital code.

The capacitive fingerprint scanner uses tiny capacitor array circuits that track fingerprint details. It uses the ridges of your fingerprint placed over the conductive plates which change the load stored in the condenser while the valleys (air gaps) leave the load unchanged on the condenser. Such adjustments are monitored by an active amplifier integrator circuit, which can then be captured by an analog-to-digital converter where digital data can be analyzed. You can see below the ridges and furrows (valleys) on the human fingers. 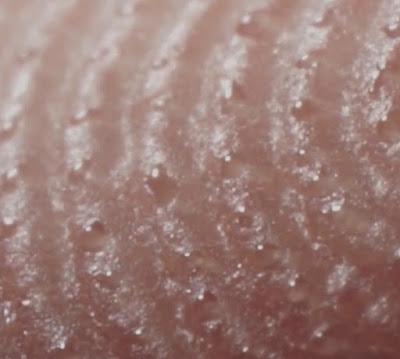 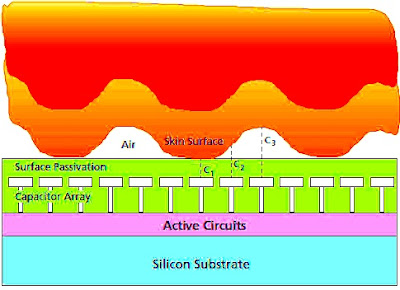 These are the new and advanced technology used in most of the new smartphones. Instead of light as in the case with optical sensor, UFS uses the ultrasonic (sound) waves from the skin. The sound waves from the skin are unique as per the ridges and furrows and creates a 3D digital image of the unique fingerprint. And believe me, this is the most secure method in comparison to the other two. 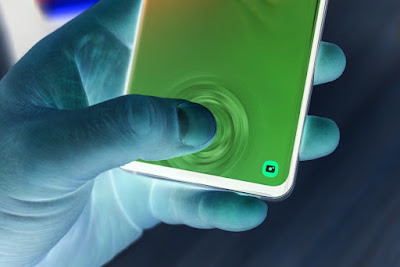 Email ThisBlogThis!Share to TwitterShare to FacebookShare to Pinterest
Labels: ForensicScience