Photography serves as proof of its importance as a powerful weapon in the war against crime, almost in every forensic case. It has now become a reality that even the simple images taken with a simple cameras will make an incredible difference in court decisions.

Photography is considered as the heart of crime investigation and reconstruction. It is said that "Even signed confessions do not necessarily prove guilt in Court. But, photographs of physical evidences can show what happened so clearly and convincingly that juries convict and judges sentence". 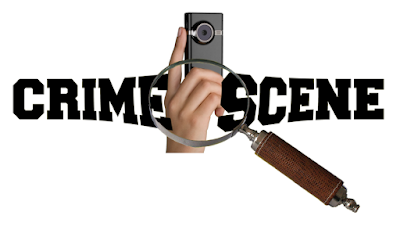 How to become forensic photographer?

Below are few of the significances of photography in Forensic Sciences:

1. It is one of the best method of the recording and preservation of the scene of crime : Approaching the crime scene and searching for the shreds of evidence is a tedious task. An investigator may displace any evidence (by mistake or by other means), and this will be of great concern in the investigation. Therefore, it is always suggested to photograph the crime scene first even without touching or searching for the evidences. This will keep a good record of the crime scene encountered, and its condition will be well preserved. Also, at any point in time, court may ask to prove or disprove a fact that can be clearly established with the help of adequately documented photographs. 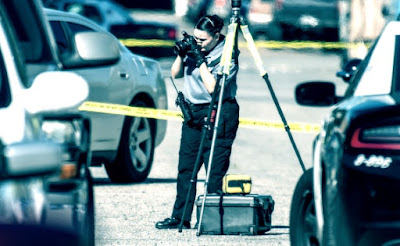 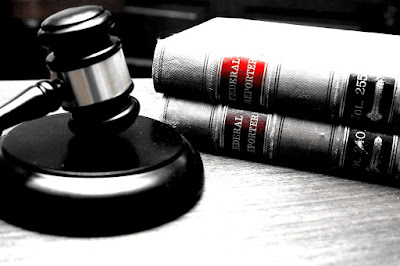 3. A busy investigating officer may overlook certain evidences that can be ascertained later on careful examination of the photographs: Many times it happens that a busy investigating officer or the forensic expert due to the complexity of the crime scene, or media intervention, or because of any other such issue, may overlook certain evidences on the spot. However, in the later stages, with the help of the photographs, he may encounter some new clues in the direction of an investigation. 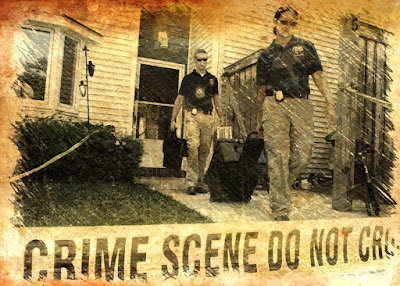 4. Unbiased conclusions: We can not always rely on the statements of the witnesses, suspects, or the victim. To check the accuracy or otherwise of these statements, photographs are the best evidences. The only glitch here is that the photographs have not been manipulated. This can easily be checked by a computer forensic expert (if needed by the court) on-demand along with the source memory stick. Several cases have solely being solved based on the photographs and the video footage. 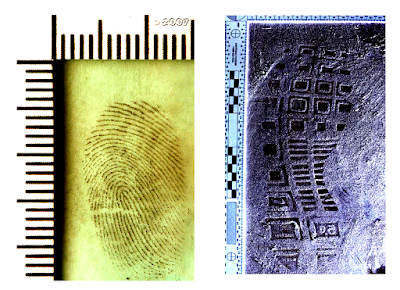 8. Serves as a mean of comparison for two evidences: Certain evidences like signatures, handwriting samples, fingerprints, footwear impressions, footprints, cartridge cases can easily be examined through their enlarged photographs.

There are many other uses, which I can not discuss in one single article. Surely, I will be coming up with complete series of forensic photography in near future.

Police and technicians photographing a crime scene should have access to a high-quality, DSLR camera with interchangeable lenses, off-camera flash, cable release, and a tripod mount. With these devices and a high level of training and practice, photos of good quality can be taken in a wide range of scenarios, including low light, highly reflective surfaces.

Many times the first responders or the primary investigating officers are equipped with basic, consumer-level point-and-shoot cameras. Since they may be in the best position to capture important evidence, basic knowledge of how to capture an image and use the camera they have is very important. Even with simple equipment, a first responder with introductory photography training can produce images of sufficient quality to support an investigation.
Cell phones and other personal electronic devices with integrated cameras are not recommended unless their use is an operational necessity.

Email ThisBlogThis!Share to TwitterShare to FacebookShare to Pinterest
Labels: Career in forensic science